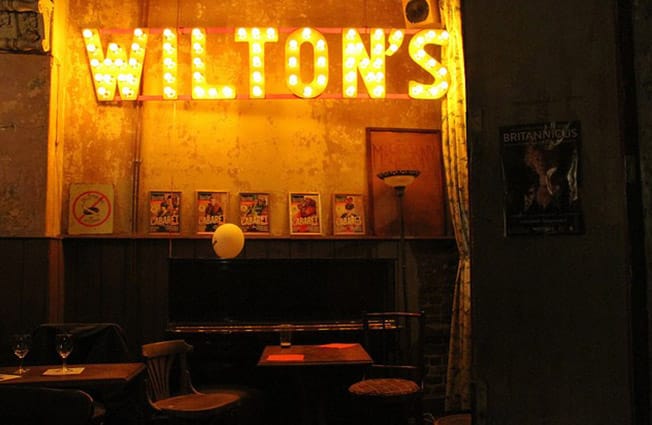 The world’s oldest surviving grand music hall, the property comprises a mid-19th Century grand hall attached to an 18th Century terrace of three houses and a pub – the latter originally thought to date from 1743 or even earlier. It is now a living multi-arts performance space, concert hall, production venue, public bar and heritage site as well as providing a focus for theatrical and East End history.

Apart from its antiquity, the project is unusual for a number of reasons. Firstly, Quartzelec rarely undertakes projects in the capital, but this one is for long-standing client William Anelay, a contractor specialising in the repair and restoration of historic buildings from whom we receive work around the country.

Then, there’s the nature of the building, which demands incorporating modern technology into a historically sensitive environment. This includes routing cabling in discreet locations – often meaning longer-than-usual runs, and locating and procuring fittings in keeping with the building’s antiquity such as brass light fittings …fitted with LED bulbs.

The scope of electrical work includes: new mains intake, lighting throughout including a central battery system for emergency lighting, wireless fire alarm system, data networking, audio and visual system, music system cabling and video intercom for performers. A wireless survey was necessary because of the varying construction and thickness of interior walls.

A key condition of the contract is that the venue must remain operational throughout, an additional challenge which Manchester ably worked through.