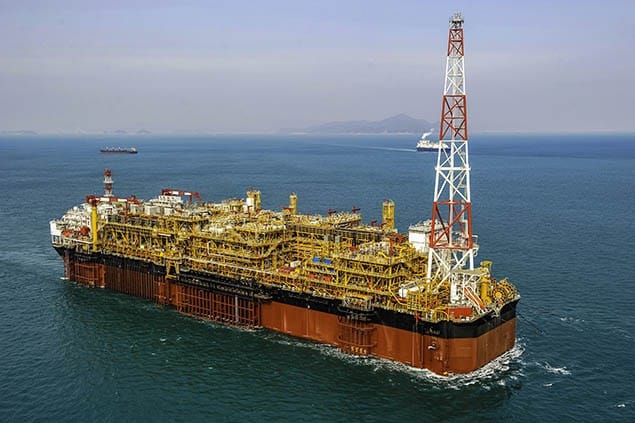 Despite this FPSO vessel being just three years old it had already experienced a number of equipment issues, with one significant failure related to the fan unit of a critical Ex de induction motor drive. When Quartzelec, a leading independent engineering service provider with an ever‑extending global reach and a growing reputation in the offshore sector, was approached to investigate the issue, it not only helped rectify the immediate problem but also identified and addressed the root cause as well as suggesting a potential solution that could minimise similar future issues occurring.

The immediate solution was to secure and fit an identical direct replacement machine; sourced and reinstated by Quartzelec into the casing, with the new unit fully balanced and tested. For most suppliers that would have been the end of the project but the Quartzelec team was eager to identify the root cause of the problem.

“Having been able to install an operational replacement machine, we quickly established that previous failure had been caused by a lack of regular maintenance; brought about due to the fact that the motor greasing points were simply impossible to reach when the machine was in service,” explained Seoras Shaw, Project Manager - Quartzelec Aberdeen. “Rather than simply having this failure potentially reoccur with the newly installed duplicate motor, we worked with both the client and the OEM to identify a viable solution. Accessible greasing facilities have now been installed on the unit to allow the bearings to be maintained as part of the regular maintenance schedule and this should significantly increase the operational life of the machine and reduce future risk of failure.”

Despite being less than three years old the failed machine was beyond salvaging, however - had a condition monitoring programme been implemented from the outset, such extensive damage and resulting replacement costs and costly ‘down time’ could have been limited or even totally avoided.

Quartzelec have developed preventative maintenance solutions and offers both ongoing and scheduled condition monitoring along with a vibration monitoring service, all of which can help identify potential issues as or before they develop. Remedial maintenance can then be scheduled before a failure occur. In this instance, the fan unit was critical to plant operations with its failure causing operational issues for the client, and almost three months without a functioning unit.

“As identified by our expert engineers, the root cause of failure is often overlooked but is critical when offering a repair solution to prolong machine lifespan and ensure longevity,” added Paul Oliver, Quartzelec Aberdeen’s Business Unit Manager. “In this instance we could have realistically saved circa £17,000 the client had to spend on a new machine plus eliminated all the associated costs and additional equipment downtime”.

“At Quartzelec, we care about your equipment and you can rely on us to provide tailored solutions to improve machine efficiency, reliability and longevity. Our simple to implement vibration monitoring service would have identified the initial, first stage bearing defects as they happened. Appropriate action would have cost around £4,000 for replacement components and the time required for the replacement which could have been done as part of a scheduled maintenance programme in under a couple of weeks.”