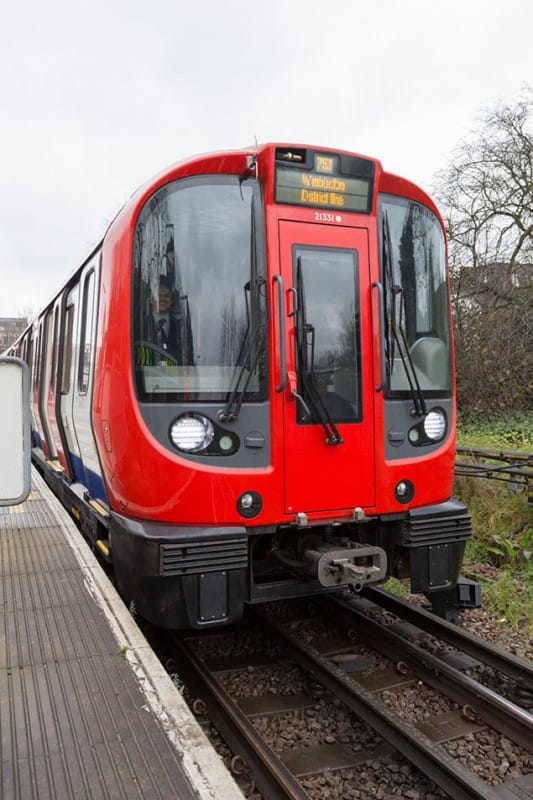 Quartzelec, a leading independent engineering service provider, has just completed the first phase of an upgrade programme that will help ensure the reliability of the London Underground District line in years to come.

The project, the result of several years of discussion and planning through to fruition, has resulted in 14 high-frequency generator sets, a key component in delivering efficient signalling across the District line network, being completely overhauled with multiple components replaced.

Originally built and installed in the 1950s, problems had been occurring over recent years, with London Underground increasingly experiencing multiple flash overs and failures in the generator sets. The issue was originally thought to be being caused by slip-ring or brush-gear failure and an initial plan would see the original generator sets with static sets replaced. This solution however resulted in a few issues meaning the London Underground was left to nurse the existing DC sets through whilst trying to resolve the static set issues – effectively, extending the life of the existing DC generator sets on the District line yet not resolving the underlying problem.

In 2017, based on its long heritage and technical expertise in rotating machines, Quartzelec was approached to independently evaluate the issue. It pulled together an integrated technical team that also included Morgan plc, a brush-gear specialist, to develop a viable and cost effective solution; being a re-design of the brush-gear and the incorporation of new springs and brushes.

“It took just over a year to develop, implement and complete the overhaul phase of the technical solution,” stated Vince Martin, Quartzelec’s Swansea based business unit manager. “In addition to the technical issues we had to resolve the project also presented a number of logistical problems. Not only did the District line have to remain operational throughout the process but gaining access to the generator sets was also difficult as they were typically located in densely populated residential areas located around London.”

Vince Martin concluded: “With this project complete we are now looking to further leverage our expertise along with the additional operational knowledge we gained on this project and seek to support and resolve similar issues on other London Underground lines.”